On the 1st November 2021, the COP26 climate meeting in Glasgow took place, and India, the world’s third-biggest emitter of greenhouse gases has taken a pledge to achieve net-zero carbon emissions by 2070. Carbon emission is a serious problem worldwide. And this huge Internet, millions of databases, networks, actually generates tons of Carbon footprints every year, and it’s increasing. We actually can’t control it, but can help to reduce a huge amount of that. So here are the 5 habits that help to reduce carbon footprints while using internet.

But before that, we need to know How the Internet is the reason for tons of Carbon Emissions?

What is the direct Environmental Impact of the Internet?

Internet is all about billions of devices, millions of networks, huge data centers, etc. Data centers are the real source of your every query answered by google or your uploaded Instagram story, or the debit card, you recently used to buy your favorite meal. These data centers represent actually the materialized internet, that you can see.

Let’s take the example of Google who manages a huge database of users with a massive amount of data. And it is all stored in reportedly 21 data centers across the globe, and they are handling over 50,000 search queries per second. And as you know how fast is now internet so to power these beasts you need a large of electricity aka Energy. And the by-product of these huge beasts is a lot of heat energy, and to handle that heat you need air conditioning. Currently, this energy demand is equivalent to 13% of the global energy thirst.

And don’t forget the complicated networks that actually connect our devices to the data centers. And these whole networks again need physical wiring, and receiver infrastructure, which requires energy, a lot of energy. A 2012 study says the total worldwide electricity consumption in communication networks has increased 219 TWh per year in 2007 to 354 TWh per year in 2012. Now it’s very much important to think I our day to day lives that how we can reduce carbon footprints while using internet. 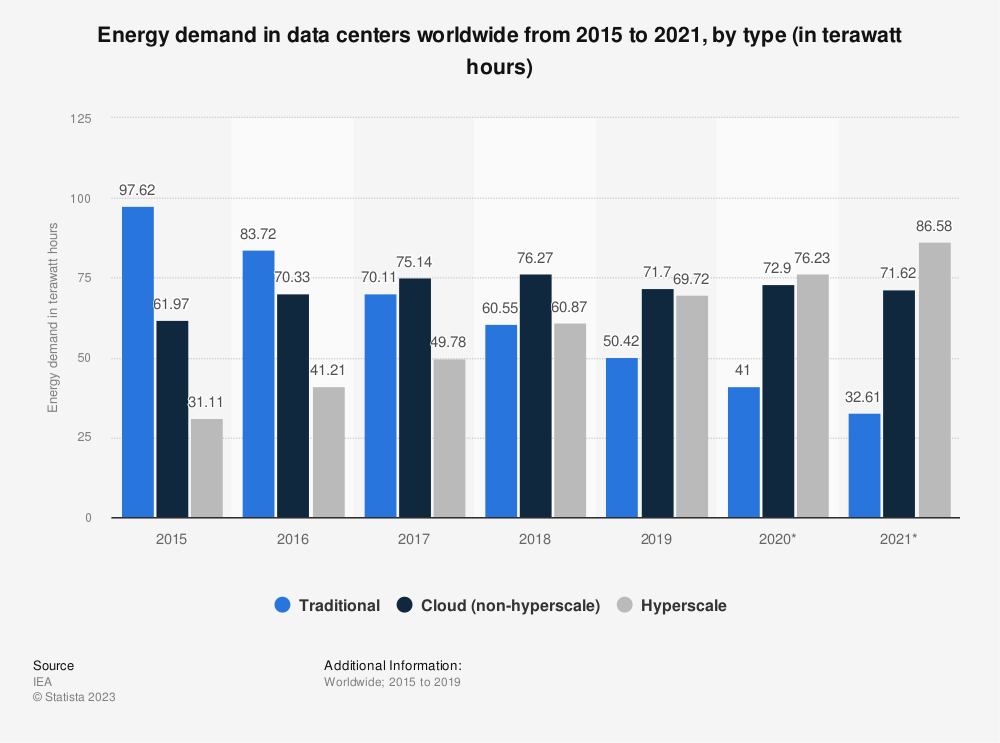 5 habits that help to reduce carbon footprints while using internet

1. Unsubscribe yourself from useless email notifications or newsletters

How many emails did you receive today so far? 1, 10, or more? When we write an email or we receive an email it seems like just an email, but it seriously involves thousands of devices, millions of networks, and a few data centers. And this all process requires energy, which leads to carbon emission.

According to a book by Mike Berners-Lee: ‘How Bad are Bananas?: The Carbon Footprint of Everything’ (2010)

Let’s take an example I received 31 emails on the 6th of November, and I am a student, so on average a student receives let’s say 15 emails per day.

2. Turn Off your webcam when it’s not necessary to reduce carbon footprints

“A new study from Purdue University in the US evaluates that only an hour of videoconferencing or streaming emits between 150 and 1000 grams of carbon dioxide. It also uses up to 12 liters of water and an area of land around the size of an iPad mini.” – Euro news. Now you can assume what have we done in the lockdown when everything goes online.

3. You can use Ecosia as your search engine in Chrome & Support SayTrees like organisations

It is just like google but the hack is Ecosia donates 80% of its adds revenue to planting trees. And they recently surpassed about 100 million trees planted in over 9000 locations, running 60+ live projects in 30+ countries, not only that it plants the right kind of trees to the right places. Ecosia’s data centers even run on solar energy, so your searches are actually carbon negative, ( absorbing more than emit ). Here is their 2021 report. Currently, they have 15 million people + users, let start using Ecosia, you just need to add it to your chrome that’s all, and reduce carbon footprints while using internet.

SayTrees is an organization where they are actually have been creating urban and rural forests in India, supporting farmers with fruit trees, rejuvenating lakes and water bodies, and installing solar lamps in villages, etc. You can give your valuable time & effort to be a part of this environment-thoughtful organization and can try to reduce carbon footprints you have created so far.

You need to surf something on the internet, so the best we can do is to use our smartphone other than a desktop or Laptop. This will might seem a small thing but a million small things actually can create an impact. The search for a web address symbolizes 3.4 Watt-hour (0.8 g CO2 equivalent). If a user makes an average of 2.6 web searches per day, this user can be extrapolated to be emitting 9.9 kg of CO2 equivalent per year. now imagine how many searches you do in a day? So better we show some responsibility and use the right device and reduce carbon footprints while using internet.

5. Don’t leave your device open standby or keep your data services on 24/7 to reduce carbon footprints

Don’t use screen savers and all that just down the laptop lid or turn on the smart auto screen off on your smartphone, so whenever you are not looking at the screen for a long period of time it will automatically turn off Which could save up to 92% of the energy compared with leaving it running, thus it will reduce carbon footprints while using internet. Other than that don’t leave your device chargers open when not needed, unplug them, switch off the light fan while leaving, or use smart devices like Alexa. And when you are not using the internet just switch your mobile data off, or it will run in the background.

Sometimes a small step is that all we need, and it can affect a huge amount of people, If you change your habit today, your friends will start following you, and further from them to others, and so on, and these habits will get contaminated and we can really create an impact to reduce carbon footprints. Thanks For Reading, Do share if you like it and comment your thoughts, that means a lot to me.

I love to write.

Are VPNs a Safe Bet for your Data Protection? 0 log VPN?

Understanding NFT and its 2022 Hype

The Next Generation, 5G in India | First commercial 5G in 13 cities

Why do we dream? 5 signs of dreams